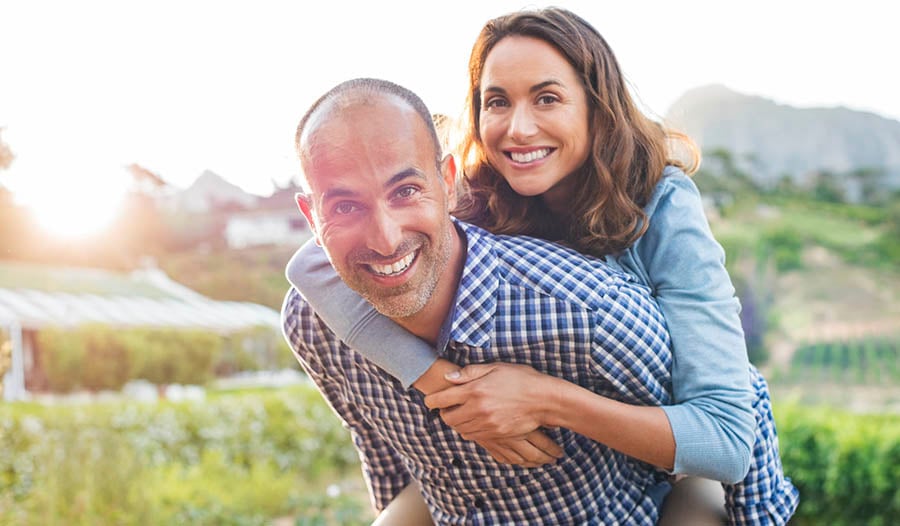 Krill is a small, red, lobster-like creature found in the Atlantic Ocean. Krill oil is an essential fatty acid that is extracted from the crustacean. It contains the same omega-3 fatty acids as omega-3 fish oil and, for that reason, is chosen by many as an alternative. The fatty acids included in krill are docosahexaenoic acid (DHA) and eicosapentaenoic acid (EPA).

Krill oil is an omega-3 fatty acid with numerous health benefits. Studies have shown it helps reduce CRP, cholesterol, triglycerides and blood sugar. It's also a natural anti-inflammatory medication that can help reduce the risk for heart disease and atherosclerosis, in addition to minimizing the pain associated with both rheumatoid and osteoarthritis. A 2016 study showed krill oil could suppress colon cancer cells from growing.

CRP is an inflammation protein that increases one’s risk for heart disease and stroke. Excess inflammation in the body is associated with many other diseases.  A 2007 study in the Journal of the American College of Nutrition demonstrated that krill oil consumption reduced CRP levels, or inflammation, by almost 20 percent. Further, a 2016 study in Archives of Medical Science confirmed the CRP-lowering benefits of krill oil at a dose as low as 500 mg twice per day.

While cholesterol has become a household name and received a bad reputation, the fact is cholesterol has a very important job that's crucial to human health. Cholesterol is a waxy substance with many important functions in the body. Only 20 percent of the cholesterol in your body comes from the food you eat, the other 80 percent is manufactured by your liver.

Cholesterol is required to make the following:

However, since elevated levels of total cholesterol and LDL (bad) cholesterol do appear to be a risk factor for heart disease and strokes, doctors frequently prescribe cholesterol-lowering drugs like statin drugs (atorvastatin, simvastatin, etc.) to those with elevated levels.  Frequently, patients seek alternative options, like krill oil (and red yeast rice).

Triglycerides are a type of fat that circulates in the blood. Ideal levels should measure less than 150 mg/dl (or less than 1.7 millimoles per liter mmol/L). Elevated levels are a risk for a heart attack and stroke. A 2014 study showed a 10 percent reduction in triglycerides in response to krill oil. A 2017 study in Nutrition Reviews of 662 patients showed similar results in those who consumed krill oil. Other studies have supported these findings.

LDL (bad) cholesterol is considered to be a leading risk factor for heart disease—oxidized LDL, specifically, appears to be the problem. Cholesterol-lowering drugs are prescribed by doctors to lower LDL cholesterol. Krill oil is a natural option. A 2017 study in Nutrition Reviews of 662 patients showed LDL could be reduced in those who consumed krill oil. Other studies have shown consistent findings.

According to the World Health Organization, there are more than 422 million people worldwide with diabetes. Diabetes is a leading risk factor for kidney disease, hearts attacks, and strokes.  Diet and lifestyle are important to reverse and control diabetes. A 2004 study in Alternative Medicine Review showed krill oil reduced blood sugar (glucose) while a 2015 study in the British Medical Journal showed that 1,000 mg per day could help make insulin more efficient by increasing glucose sensitivity. Additional studies are underway.

Krill oil provides an excellent source of food to bacteria in the gut and helps promote good gut bacteria. It is a prebiotic. Bacterial strains like lactobacillus and bifidobateria are crucial for intestinal health, and krill oils helps the good bacteria grow while keeping bad bacteria in check. A healthy gut barrier helps prevent a person from developing leaky gut, a condition that has numerous health consequences associated with it. Learn more about Leaky Gut.

Fertility issues are a concern for many couples. Low sperm count and poor sperm quality are common reasons a couple is unable to conceive. Treatment for infertility related issues by specialists can costs tens of thousands of dollars. A 2017 study in Andrology showed krill oil could improve sperm concentration and motility. This may be an inexpensive first line option one can consider.

Excess weight is a worldwide health concern. In the United States, alone, two in three people—or 215 million people—are considered overweight or obese. Obesity is quickly becoming an issue in China, Russia and Europe too.  This can increase the risk of a host of medical issues, including diabetes, heart disease  and stroke.  A balanced diet and regular exercise is crucial to maintaining a healthy weight. Supplement can sometimes help. A 2017 study in PLOS showed krill oil could assist with weight loss in obese mice, possibly by altering the gut microflora to increase metabolism.  More research, however, is still needed in human populations.

Alzheimer’s disease is now the third leading cause of death in the United States and the most common form of dementia recognized by doctors. Krill oil helps maintain these levels. A 2017 study in Food and Function supported krill oil’s benefit for cognitive function using animal models. In addition, a 2013 study in Clinical Interventions in Aging showed cognitive function was improved in the elderly who consumed krill oil. There are other supplements that can help improve memory, especially when taken in combination. Learn more about other ways to improve your memory.

As a person ages, the tear ducts in the eyes become less efficient making fluid (tears) to keep the eyes moist. This can result in blurry vision, eye redness, or a sensation of something being in the eye. Dry eyes causes millions of people to visit an eye doctor each year.  A 2017 study in Ophthalmology demonstrated that patients with dry eyes improved when they supplemented with krill oil. Another 2017 study showed similar findings and eye protection from oxidation in subjects given krill oil at a dose of 1,500 mg per day.

Rheumatoid arthritis is the result of an autoimmune condition that causes one’s immune system to attack the lining of joints.  This results in destruction of cartilage and can occur at any age.  There is a form called juvenile rheumatoid arthritis (JRA), which affects children. It begins over the course of a few weeks or months with morning stiffness usually persisting for more than an hour and sometimes all day.  Many patients will have associated digestive issues and, overall, may feel fatigued and unwell.

Studies show that up to 60 percent of those diagnosed with rheumatoid arthritis have tried complementary or alternative medicine in an attempt to treat their condition. Krill oil is one of those treatments.  See Arthritis, Natural Pain Management for other options.

Osteoarthritis usually results from general “wear and tear” of the joints.  It results from destruction of cartilage, which acts as a cushion that covers the bone. Early signs of osteoarthritis may begin when an individual is around 40 years old and can progress as one ages. It is present in almost everyone aged 60 and older.

A  2007 study in the American Journal of Clinical Nutrition showed that 300 mg of krill oil “significantly inhibits inflammation and reduces arthritic symptoms within a short treatment period of 7 and 14 days”.  A 2016 double-blind, placebo-controlled study of patients with mild knee pain demonstrated that krill oil could reduce pain at daily doses of 2,000 mg per day.

Many physicians warn patients who take blood thinners like warfarin (Coumadin) not to take  krill oil due to perceived increased risk of bleeding. However, these fears appear to be unfounded. A 2016 study in Nutrients showed krill oil does not increase risk of bleeding when taken with blood thinners. Pregnant women should consult with their physician before taking any supplements.

The usual dose of krill oil is 500 mg to 2,000 mg daily. Some manufacturers combine krill oil with  astaxanthin,  which provides extra anti-inflammatory and antioxidant benefits

Krill oil has numerous health benefits and is taken as an alternative to omega-3 fish oil by many. Krill oil appears to be more potent and equally effective as a higher dose of omega-3 fish oil.   Krill oil is frequently taken for its CRP inflammation lowering effects or as an alternative to cholesterol- and triglyceride-lowering medications. It is also commonly used to help reduce arthritis-related pain and help with dry eyes and skin. If you are on blood thinners, talk to your doctor before adding it to your supplement regimen. Lastly, a supplement should never replace a healthy, well-rounded diet rich in fruits and vegetables. 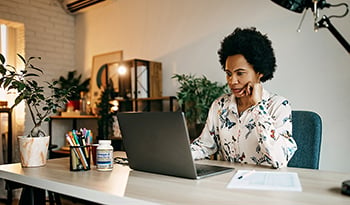 Learn how to keep your memory intact and healthy by supplementing daily with these five nootropic supplements. 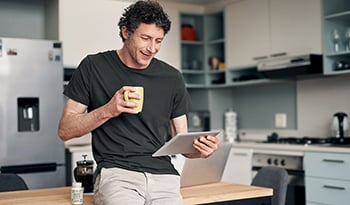